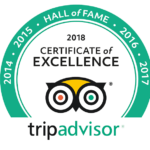 We pride ourselves on the history of the pub. It’s exceptional. Eisenhower and Montgomery sat here and changed the course of history.

Nestling beneath the northern slopes of Portsdown Hill, the village of Southwick with its thatched roofs and half-timbered cottages remains largely unchanged from that day in June 1944 when this little Hampshire settlement became, quite literally, the centre of Operation Overlord.

It was at Southwick House, the elegant Georgian mansion and ancestral home of the Thistlethwayte family, that General Dwight D Eisenhower, the Supreme Commander of the Allied Expeditionary Force, made his historic and momentous decision committing three million men and 2,727 ships to the operation which turned the tide of World War II.

Entering the Golden Lion, treading the well-worn floorboards there is a sense of history as each footstep echoes those of the ratings and Generals who drank in this hostelry.

Originally a Tudor building still exhibiting a fireplace circa 1560 and historically used as the Officers Mess during the planning of the D Day landings, GENERALS Eisenhower and Montgomery were to be often found here before the Allied invasion of Normandy on June 6, 1944.

Like opting for the beer brewed in the brewhouse at the rear of the pub, Monty favouring grapefruit juice. Nowadays, with the pub's long open bar, restaurant and further bar with fireplaces, the ghosts of the past are not forgotten thanks to the rich paraphernalia on the walls. 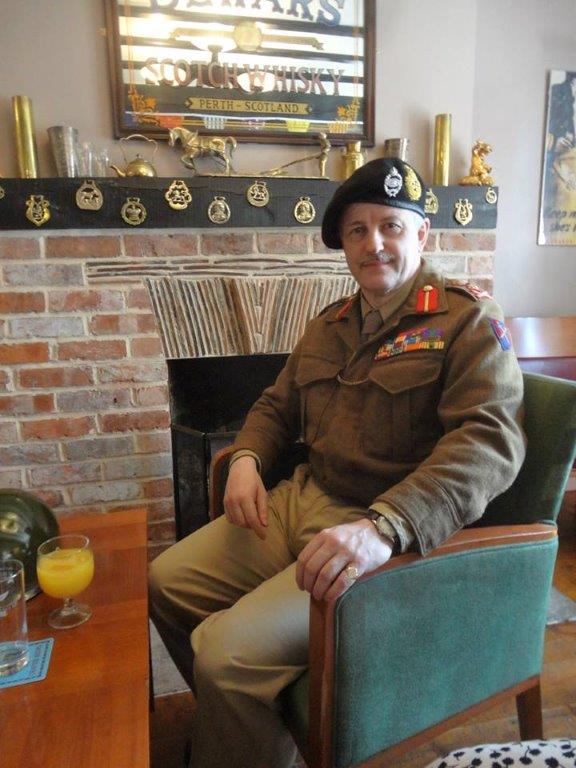 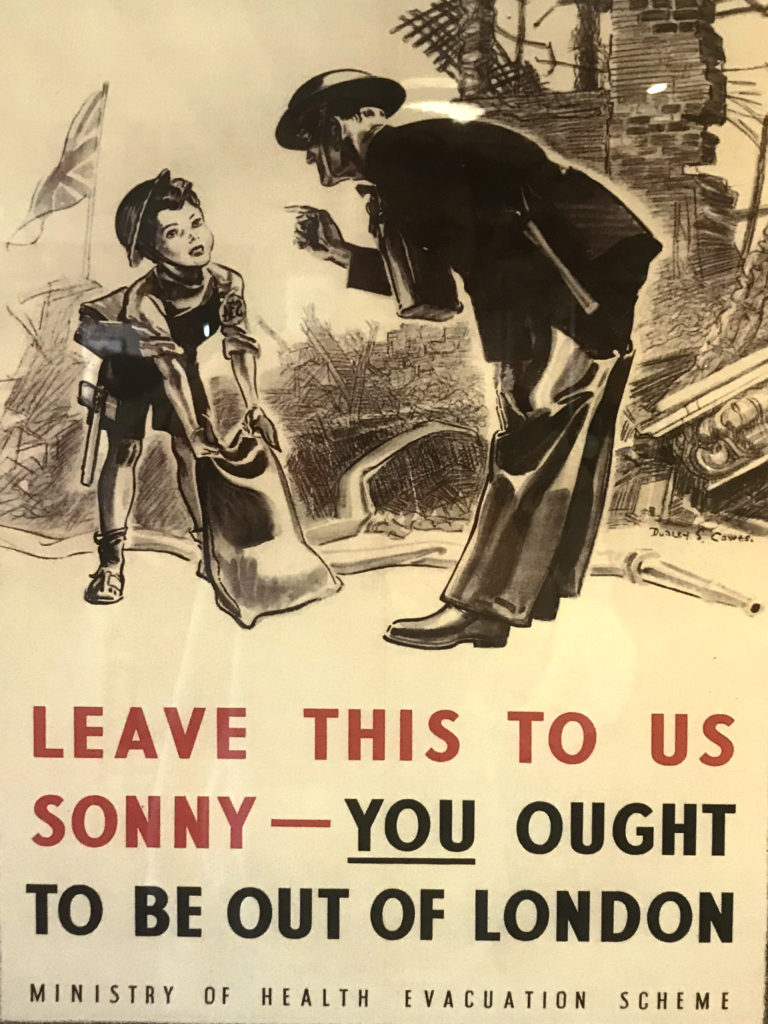 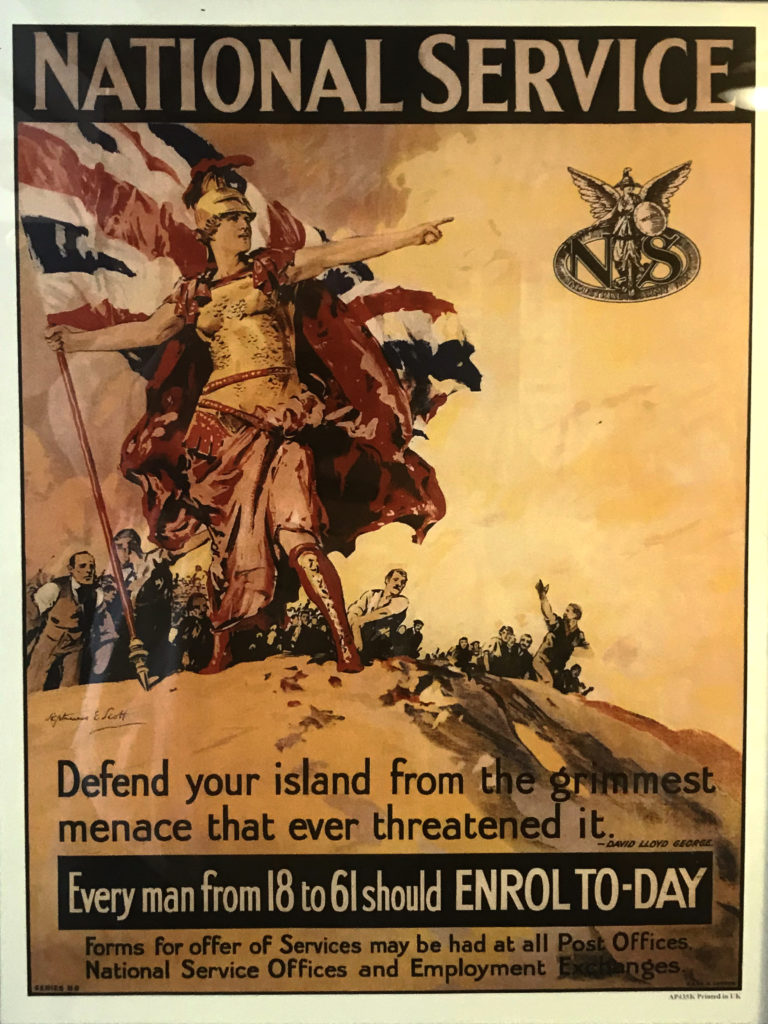 Preserving the past is all about retaining the character of the village haunt.

Up until 1957, master brewer Dick Olding supplied the pub’s ale from a brewery opposite the car-park. When he retired that year, at the age of 81, the building was transformed into a museum for locals to discover the secrets of the trade. But Dick’s legacy still lives on in an ale named after him. ‘Old Dick’ is brewed by Suthwyk Ales, a group of farmers living on the Southwick estate. 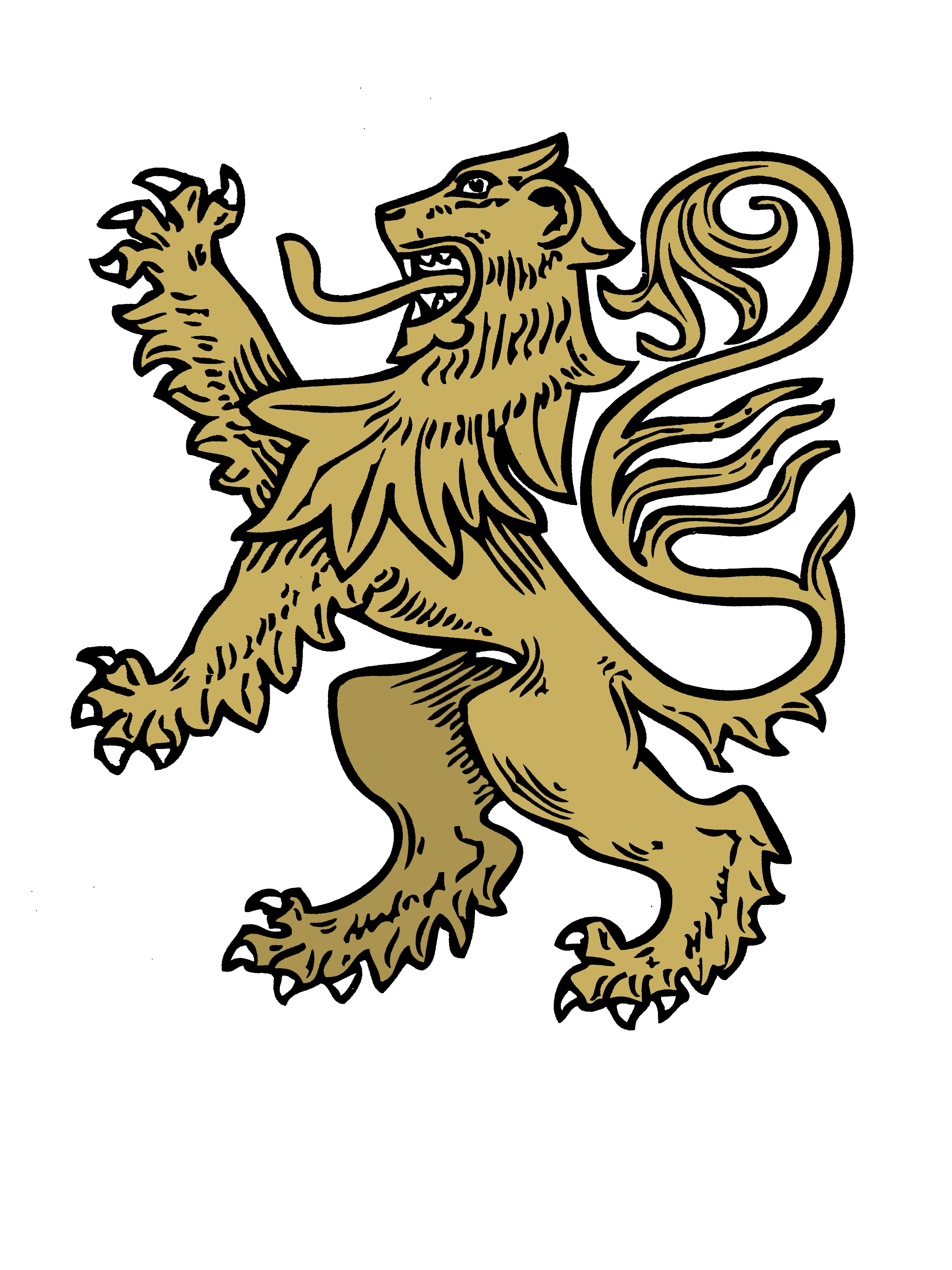 A "brewing" took place about every three months and required some six to eight 2cwt (approximately 100kg) sacks of hops up, passed the first floor to the loft and the grist mill. In addition, coal for the boiler had to be loaded and the spent grain removed for cattle feed. Naturally all the equipment, such as the mill, copper, casings, mash tun, tanks, coolers, fermenting vats and barrels had to be cleaned and prepared. Despite the need for the helping hand of "muscle", "Old Dick" oversaw the various processes by himself, taking his secrets and tricks of the trade to the grave with him. 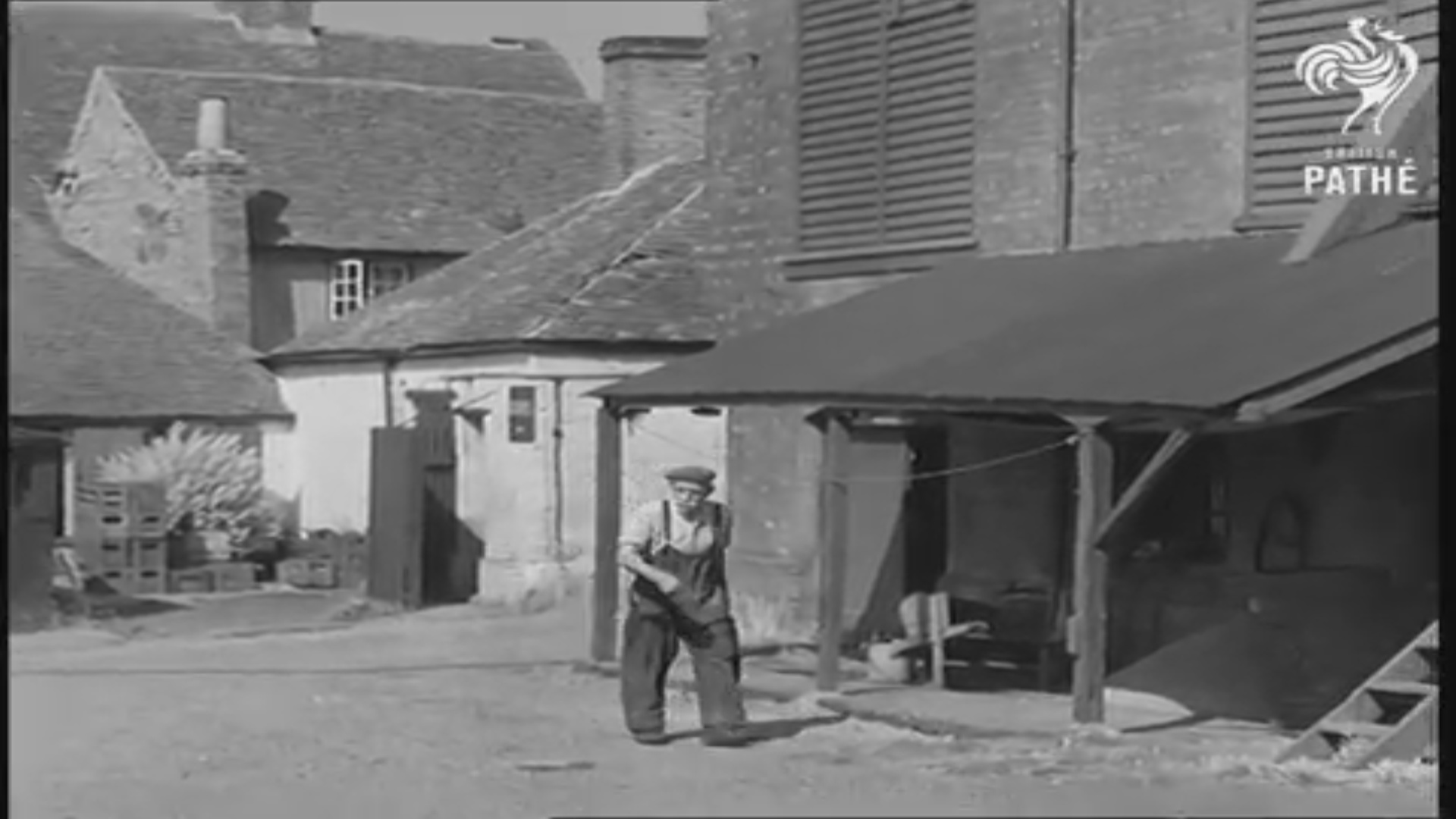 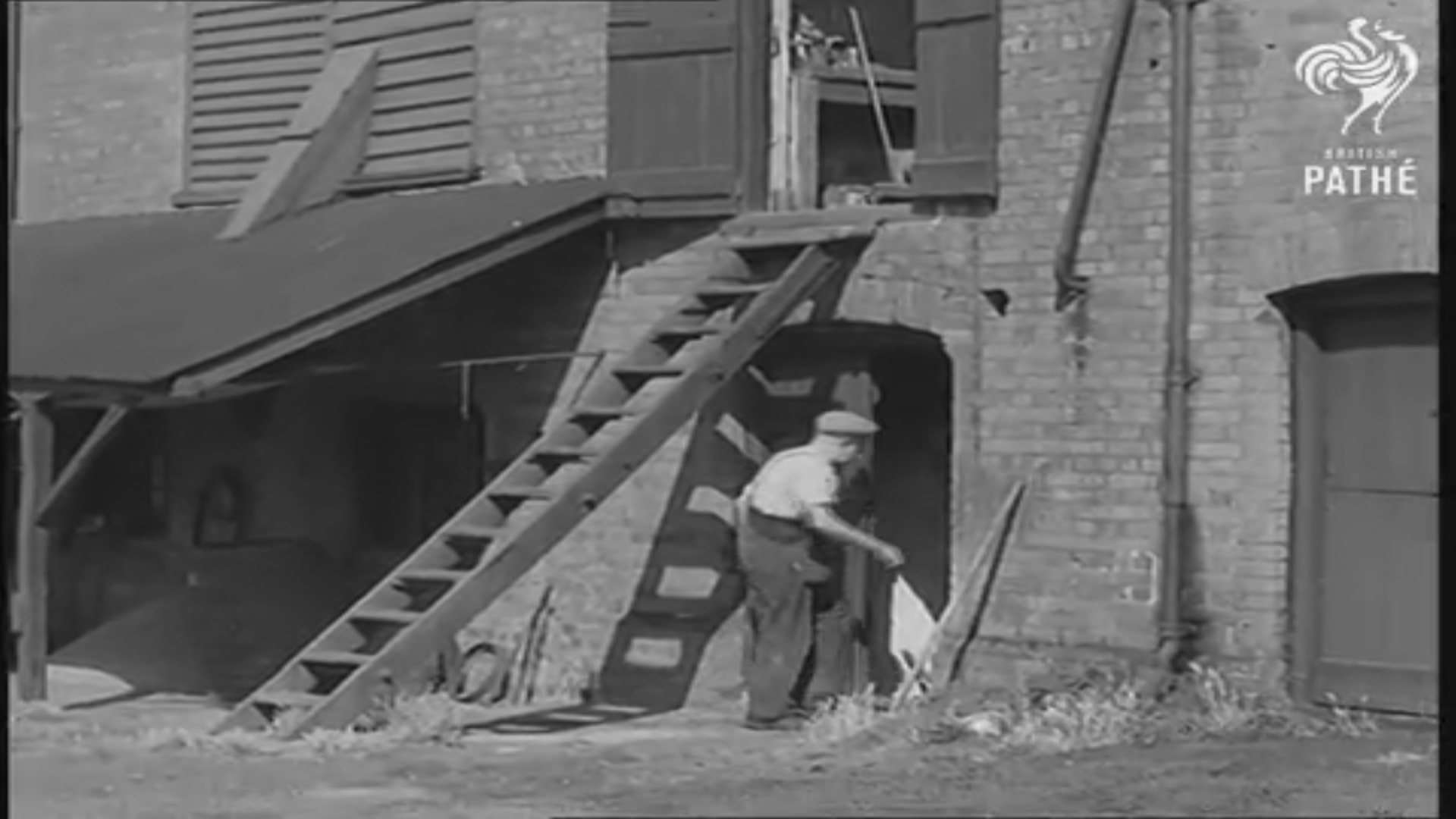